There's an old Woody Allen movie in which he says his biggest fear if reincarnation is true is that he'll have to one day watch the Ice Capades again.
I understand that joke now.
Looks innocent when you look at the cover, doesn't it? 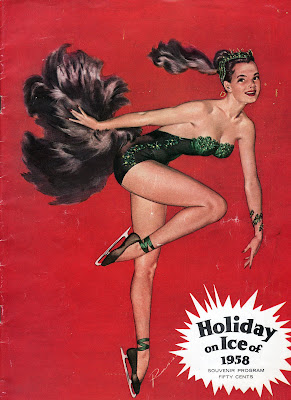 The Holiday on Ice show obviously knew you were watching their show while suffering from seasonal depression.  First they washed your blues away with the rat-a-tat-tat of 36 skating snare drummers in garish Thai hooker and doormen costumes. 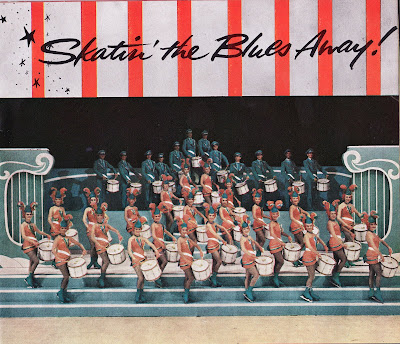 After they drummed you in chipperness, sophisticated rhythm stylists Jinx Clark and Rudy Richards dazzled you with their two routines - The Hobo meets Mexican Princess and The Music Man - ON ICE! 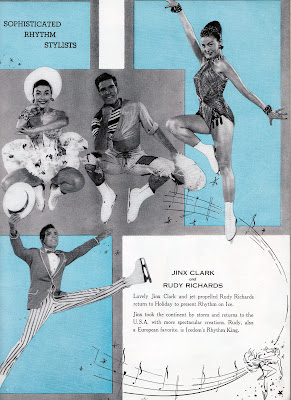 Then came Tommy Collins (just a carefree guy), the wholesome dance interpretations of Sawyers & Cheadle (no relation to Don Cheadle), and the bizarre appendage of beatnik, Ted Roman. 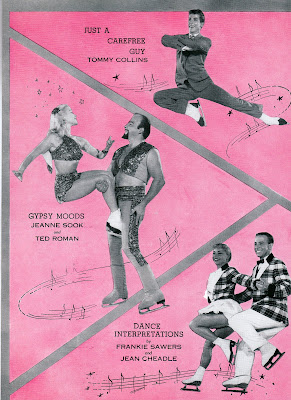 After the intermission (which probably included bourbon and opium), they rubbed Aladdin's wondrous lamp and revealed a faux-oriental wonderland, including a prancing silver mini-phantom coming to kill you! 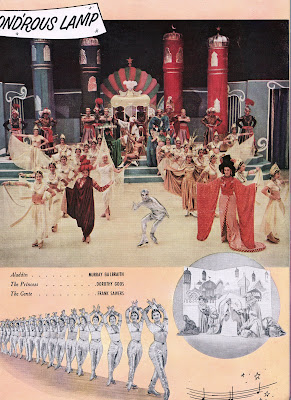 But remember, the whole reason the people were there was to be reminded of their holiday duties - buying frightening toys for the children. 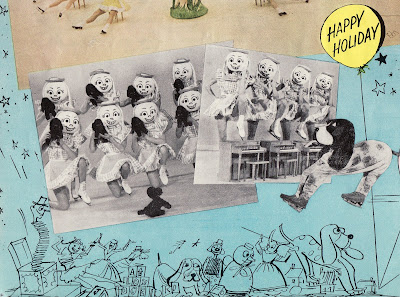 I did not know that

I always thought Jackie Gleason searched for Sodom and Gomorrah at Toots Shorr's place.  Apparently he did it in a banana scuba outfit in the Dead Sea.  Who knew? 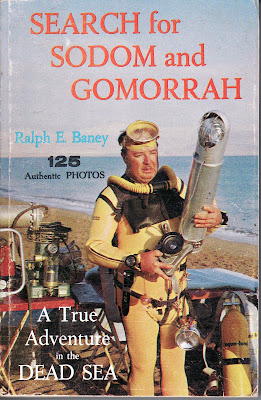 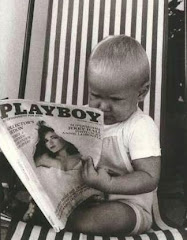